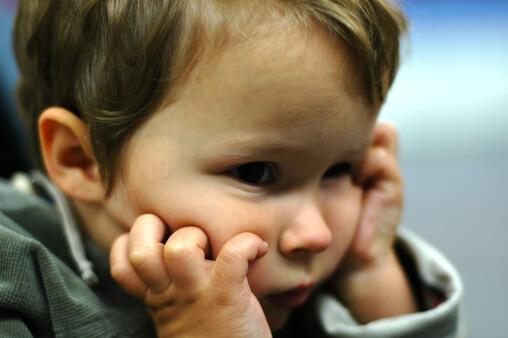 Parents express their concern that the chickenpox vaccine might not give lifelong immunity. These parents sometimes want their children to catch “real chickenpox” as kids so that they will never get it as adults.

A study published in the June 2002 issue of Pediatrics supports this idea. This chickenpox surveillance project found that 13.3 percent of the chickenpox cases in 1999 were repeat natural cases! (And there was strong evidence for an accurate natural chickenpox diagnosis on both occasions.)This represents an almost 200 percent increase in the proportion of repeat natural cases since 1995. By contrast, immunity from the vaccine has not been shown to decrease with time during the more than 25 years it has been tested.

My older children had already had chickenpox when the vaccine was first recommended. Whether or not making this a routine immunization was wise, I’m glad I chose to have my youngest child get the vaccine!