The Relationship between Sugar and Behavior in Children

Dr. Greene's take on the relationship between sugar and behavior in children may surprise you. 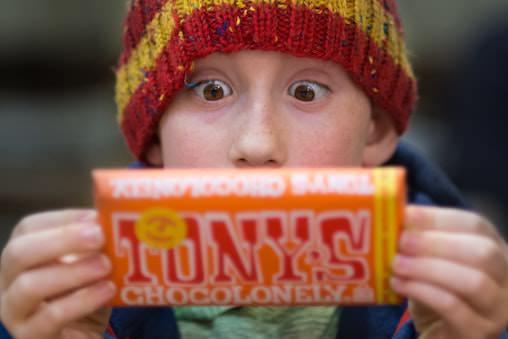 The effect of sugar intake on children’s behavior is a hotly debated topic in pediatrics. Parents and educators often contend that sugar and other carbohydrate ingestion can dramatically impact children’s behavior, particularly their activity levels. Physicians, on the other hand, have looked at controlled studies of sugar intake and have not found hypoglycemia or other blood sugar abnormalities in the children who are consuming large amounts of sugar. So how do sugar and behavior go together?

An interesting article appears in the February 1995 edition of the Journal of Pediatrics. In contrast with other research teams, William Tamborlane, M.D., et al, of Yale University report a more pronounced response to a glucose load in children than in adults.

It is commonly acknowledged that as blood glucose levels fall, there is a compensatory release of adrenaline. When the blood glucose level falls below normal, the resulting situation is called hypoglycemia. Signs and symptoms that accompany this include shakiness, sweating, and altered thinking and behavior.

Tamborlane and his colleagues demonstrated that this adrenaline release occurs at higher glucose levels in children than it does in adults. In children it occurs at a blood sugar level that would not be considered hypoglycemic. The peak of this adrenaline surge comes about four hours after eating. The authors reason that the problem is not sugar, per se, but highly refined sugars and carbohydrates, which enter the bloodstream quickly and produce more rapid fluctuations in blood glucose levels.

A recent study supports the idea that a breakfast with a lower sugar load may improve short-term memory and attention span at school (Physiol Behav, 2007; 92: 717-24). Giving your child a breakfast which contains fiber (oatmeal, shredded wheat, berries, bananas, whole-grain pancakes, etc.) instead of loads of refined sugar should keep adrenaline levels more constant and make the school day a more wondrous and productive experience. Packing her/his lunch box with delicious fiber-containing treats (whole-grain breads, peaches, grapes, a myriad of other fresh fruits, etc.) may turn afternoons at home into a delight.