Mental health services are quite effective at reducing psychiatric symptoms of children - if the children receive enough sessions. 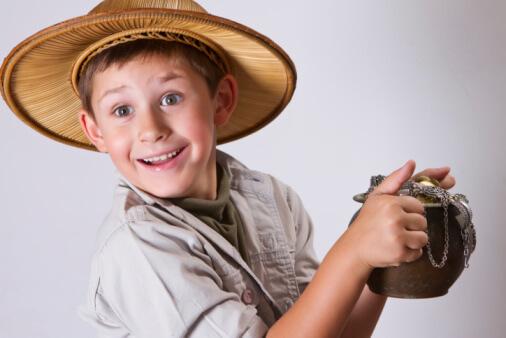 An interesting Duke University study of 1,422 children found that mental health services are quite effective at reducing psychiatric symptoms of children – if the children receive enough sessions. But that’s a big ‘if”! Where I practice, insurance plans rarely approve more than 6 visits (unless improvement is demonstrated), and often only one or two visits are granted.

The study, published in the February 2000 issue of the Journal of the American Academy of Child and Adolescent Psychiatry, found that the improvement increases with the number of sessions, but often is not seen until children have had a total of 8 sessions. Those who had only one or two sessions actually fared worse than those who received none!