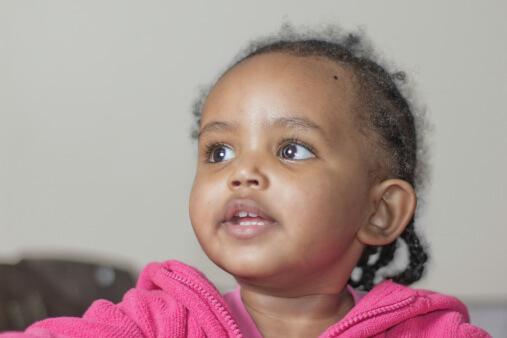 Rotavirus refers to a group of viruses that cause vomiting and diarrhea when they infect the small intestine. Rotaviruses are a global problem. They are the leading cause of both routine vomiting and diarrheal illnesses and of severe, life-threatening diarrhea in every country in the world. Improving food, water, and hygiene has done nothing to decrease the incidence of rotavirus disease. Almost every child on the planet becomes infected by age 5 (Pediatrics 1996;97:7-13).

The typical story is of a child under the age of two. Those in daycare and those who are not breastfed tend to get it when they are even younger and more vulnerable. Most get it between December and April in the temperate climates of the northern hemisphere.

The infection usually begins with a fever. Soon the little one begins to vomit and has a nasty tummy-ache. The vomiting goes away, followed by watery diarrhea that lasts from 3 to 9 days (Infectious Disease WB Saunders, 1992). Most of the time, kids recover with little difficulty. Sometimes, severe dehydration results. The extreme dehydration that can be caused by rotaviruses is second only to the dehydration caused by cholera.

Rotaviruses are extremely contagious. Only a very few particles are needed to transmit infection. They originate in the stool, but are found throughout the environment wherever young children spend much time, especially during the winter months. A 70% ethanol solution combined with other disinfectants will inactivate rotavirus that has contaminated environmental surfaces (Red Book, 27th Edition, 2006). One study has shown that Lysol Disinfectant Spray (79% ethyl alcohol, 0.1% o-phenylphenol) can inactivate the virus as well (Journal of Clinical Microbiology, 1991;29:1991). Rotavirus particles remain active on human hands for at least 4 hours, on hard dry surfaces for 10 days, and on wet areas for weeks.

Happily, a new vaccine against rotavirus was introduced in 2006. It prevents about 75% of all rotavirus cases and 98% of severe cases. It is an oral vaccine recommended to be given at 2, 4 and 6 months of age.