What is this Rash? 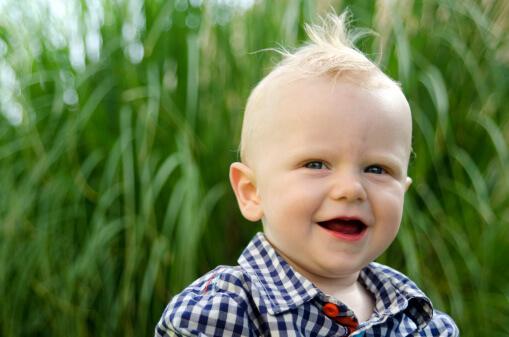 My 13-month-old has an illness that has me stumped. He has a flat, tiny, red, spotted rash. It is mainly on his trunk and has a few on his bottom. He also has a fever (low grade 101-102) He is VERY tired all day, yet finds a few minutes here and there to play. (although it's brief). My first thought was that he had roseola, one of my other children had that before. But with roseola, doesn't the rash come AFTER the fever has broke? My son is still feverish. His other symptoms are very cranky, sleepy and not eating or drinking much. It also seems to me that his little heartbeat couldn't go any faster! Any ideas as to what this might be? Should I be worried or is this one of those viral rashes that will pass with time? Your help is much appreciated.

Your question shows your thoughtful and observant approach to your son’s illness. Your reasons for doubting roseola are sound. Measles and German measles are also unlikely in 13-month-olds who were immunized against them at their 1st birthdays.

Rashes are still impossible to accurately diagnose without examining them. When the rash is accompanied by a fever and lasts as long as his has, it is wisest for him to be seen.

It could be a “garden variety” viral rash, but with his not eating or drinking much, I wonder about something going on in the throat. There are both viruses and bacteria that can cause throat infections with the symptoms you’ve described.

It is wise for children with a fever and a sore throat to be seen in case there is specific treatment that they need.

Last medical review on: January 19, 2011
About the Author