What are Umbilical Hernias 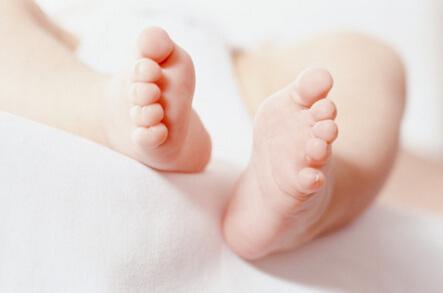 What is an umbilical hernia?

If the umbilical ring is still open, the child has an umbilical hernia. The belly button “pooches” out, and gets bigger if the baby is crying or straining. Sometimes it looks almost like a balloon. When the baby is relaxed, this balloon can be gently pushed back into the belly — only to reemerge a few minutes later.

Umbilical hernias are quite common. They are found in about 10 percent of all babies, and as many as 90 percent in some ethnic groups. They are also much more common in girls and in premature babies. Often, the hernia isn’t noticed when the child is very young, since the hernia may not pop out until the baby begins tightening the abdominal muscles and building up pressure in the belly. When sticking out, the hernia might be as small as a cherry or as large as a lime.

Umbilical hernias usually resolve spontaneously, so they are typically not repaired unless they are still present at five years of age. Other indications for surgery include large size, “elephant’s trunk appearance” to the hernia, and incarceration (inability to push the hernia back in).