The Complex and Profound Effects of Trisomy 13 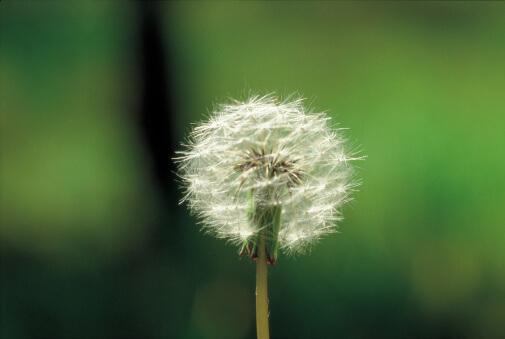 Can you explain what the trisomy 13 genetic defect is?

The 13th chromosome contains blueprints that direct a baby’s development in the early weeks following conception. When a child has an extra 13th chromosome, as is the case in trisomy 13, the genetic messages are confused and contradictory – there’s just too much to juggle. This results in multiple significant defects in major organ systems. The brain is often the most severely affected. Most children with trisomy13 have some kind of heart defect. It’s also not unusual for these children to be born blind, deaf, and with no sense of smell. Taste and touch become the limited means by which a mother can convey an ocean of feeling.

Trisomy 13 was first described in 1657, but three hundred fifty years of medical knowledge have not improved the outlook for children born with this syndrome. Most babies who are conceived with trisomy 13 die early in gestation. Of the babies who live to be born, the median age of survival is to 7 days of life. Only 9 percent reach their first birthdays — and these have severe mental defects and seizures (Smith’s Recognizable Patterns of Human Malformation, Saunders 2006). The farthest we’ve advanced is in the development of early detection. Trisomy 13 is often detectable on ultrasound as early as 11-14 weeks. Chorionic villous sampling can detect trisomy 13 by 12 weeks. Amniocentesis, usually performed after 16 weeks gestation, can give a definite answer if any question still remains.