What Are Tonsil Stones, What Causes Them, & How Are They Treated?

Most people with tonsil stones have no associated symptoms. In that case nothing need be done, except perhaps for brushing or scraping them out. 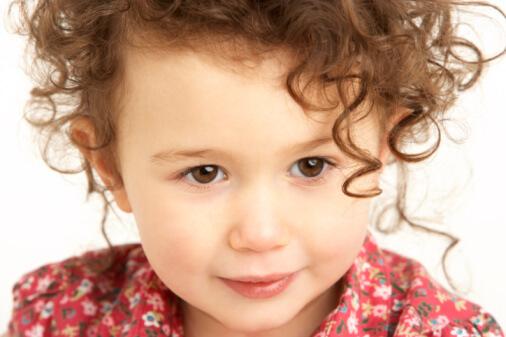 I've been diagnosed with tonsil stones. What are tonsil stones? What causes them? Can you provide treatment options, please?

The tonsils usually appear like small, dimpled golf balls set on either side of the back of the throat. Children with large tonsils and deep crypts often get food particles trapped in there. Because saliva contains digestive enzymes, trapped food begins to break down. Particularly, the starch or carbohydrate part of the food melts away, leaving firmer, harder remains of food in the tonsils. This does not look like the food that went into the mouth.

There is more to these hard lumps than just food. The tonsils also trap other mouth debris such as bacteria and old cells from the surface of the mouth’s lining. Some of these cells contain small amounts of keratin, the same substance found in fingernails and rhinoceros horns. Whatever the nature of the debris, it is then attacked by white blood cells. The aftermath of this battle leaves the crevices of the tonsil strewn with hardened remains.

Most people swallow this material without ever noticing it, while it is still tiny. In those whose tonsils are large, however, the particles can lodge in the deep crypts, where they continue to grow. The enlarging lumps are called calculi of the tonsil, or tonsilloliths (tonsil stones). These stones are most common during adolescence.

Microscopic studies of these tonsilloliths have shown them to contain a combination of food particles, bacteria, oral debris, and white blood cells in a concentrically laminated pattern — rather like a pearl. Usually they are small gritty particles found in the center of soft, cheesy flecks. Sometimes, however, they become quite large, appearing as rough, yellow or gray, round stones. At times they reach an extraordinary size. Affected people usually have a history of repeated attacks of tonsillitis in earlier years.

Most people with calculi of the tonsils have no associated symptoms. In that case nothing need be done, except perhaps for brushing or scraping them out. Gargling, refraining from eating during the 30 minutes before falling asleep, and careful oral hygiene may help minimize their formation.

For some people, however, the calculi can be quite bothersome, causing a constant foreign-body sensation, a chronic low-grade sore throat, recurrent episodes of tonsillitis persisting beyond childhood, or chronic bad breath.

Treatment consists of either removing the tonsils or removing the calculi. Troublesome large calculi that are not easily dislodged may need an ear, nose, and throat doctor to remove them.

Last medical review on: October 31, 2014
About the Author