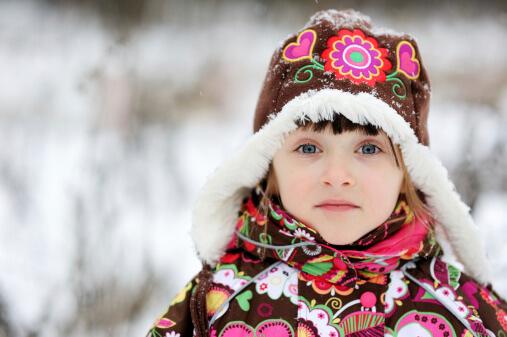 My child has a lot of throat infections. Should his tonsils be removed?

It used to be that tonsils were removed routinely if there were any problems. We have since learned that the tonsils are an important part of the immune system. They function as guard outposts, identifying and trapping germs before they get into the lungs or intestines. More importantly, they function as a training school for white blood cells, where they learn to recognize invaders. As kids grow, the tonsils shrink as they become less and less important–their job is winding down. (Parents also protect and teach kids when young–our role lessens when they grow, but it is still wonderful to have parents.)

Today, there are a few reasons to take out the tonsils. The American Academy of Pediatrics recommends removing the tonsils under these conditions:

The American Academy of Pediatrics considers tonsillectomy a reasonable option under certain other conditions:

There are other reasons–such as allergies to antibiotics–that might also influence the decision.