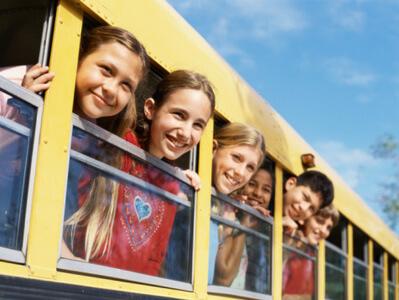 How important is iron in a teenager’s diet?

Rob, one of the adolescent boys in my practice, loved to compete in track and field. His running times in his sophomore year of high school were excellent, but try as he might, his times began to fall off during his junior year. The harder he trained, the poorer his times got. A blood test during his physical showed him to be anemic–not enough oxygen-carrying red blood cells. The anemia came from iron deficiency.

Anemia is common among adolescents, regardless of their level of physical activity. Iron deficiency is the most common cause. An inadequate diet is the chief reason for this problem. Junk food diets can easily lead to iron deficiency. Teens on a weight-loss diet are especially at risk, as are girls with heavy periods. Iron deficiency is sometimes made worse by intense and lengthy physical training and by the use of pain medications, which irritate the lining of the stomach.