Many factors that go into antibiotic selection. For stubborn sinus infections that have been partially treated, amoxicillin alone may not be enough. 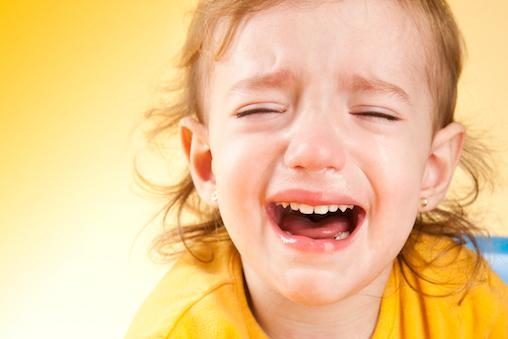 Our son had a bad cold that seemed to be getting better after about a week, but then got a lot worse. His congestion was worse, his cough was worse, and he had a new headache and a fever. His sinuses started really hurting so the doctor gave him five days of Zithromax. He ended that two days ago and his sinus started hurting badly and the fever came back. His doctor started him on ten days of amoxicillin, but the doctor is considering switching him to Augmentin. My son gets stomachaches with antibiotics, especially with Augmentin. It's a real issue. My question is this - do you feel amoxicillin is good enough to get rid of a sinus infection that Zithromax clearly did not get rid of? Three antibiotics in a row is a lot. I'm so tired of stubborn sinus infections!

Augmentin and amoxicillin are the same antibiotic except that the Augmentin has something called clavulanate added in to frustrate resistant bacteria.

At the heart of the amoxicillin molecule is a ring of four atoms, called the beta-lactam ring. Some bacteria have developed the ability to produce an enzyme (beta-lactamase) that can chop open that ring and deactivate the antibiotic. When amoxicillin fails, that’s often why.

Clavulanate doesn’t do much against bacteria by itself. But it does latch onto the bacteria’s beta lactamase enzyme and prevent it from chopping up the amoxicillin, so the amoxicillin can do its job.

The reason there are often more stomach issues is that Augmentin kills more bacteria, and thus also depletes a person’s beneficial bacteria.

There are many factors that go into antibiotic selection for a particular child. In general, in a situation with fever and face pain that has been partially treated with Zithromax, amoxicillin alone may not be enough to do the trick. I usually give Augmentin and probiotics , then switch if it’s too tough to tolerate. If switching is needed, hopefully, the Augmentin will already have given kids the edge in the bacterial battle.

In addition – I often suggest trying saline nose drops or nasal sprays (or a Neti pot), warm compresses and an EarDoc to gently breakup thick mucus in the sinuses and get things moving a bit – plus, it can feel good on the face. For

I am going into my 4th week of a sinus infection. Amoxicoillin hasn’t worked for years and apparently Augmentin and Zithromax no longer work. Hope that Levaquin still works!

The sinuses are related energy wise to the large intestine meridian and sinusitis can be an indication the large intestine isn’t functioning the way it should. This is often a problem with allergies, in particular dairy allergy. The muscle levator labii superioris, which has its origin at the Maxilla and Zygoma below the eye to the inside of the Levator anguli oris is related to the large intestine and will go into ‘under energy’ which will tighten and foreshorten, causing a partial blockage of the sinuses. Lack of oxygen then causes the contents to inflame.
The solution? Get you MD to do an allergy test.

What mystic incantation and/or healing dance do you recommend to replenish the lost “energy”?