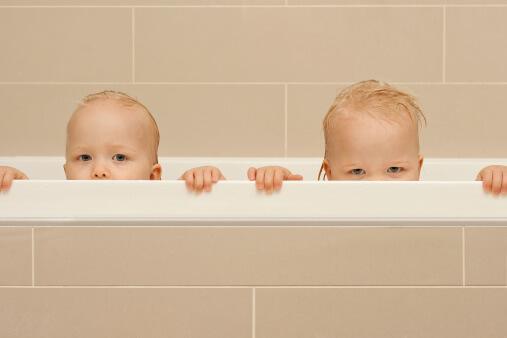 When kids are not growing as fast as expected, there are several reasons their growth may be slow. Growth fundamentally depends upon the nutrition taken in and the calories taken out. Children may not be getting enough calories in or they may not be absorbing all of the calories they take in, or they may be burning more calories than most (or a long list of other possible reasons, including the thyroid reason you mentioned in your question). Or, they may be losing calories somewhere (such as protein in the urine). Often the best place to start in figuring this all out is to record exactly how much they eat for several days and calculate how many calories they are getting in, compared to what we would predict that they need. Stool tests can detect whether they are failing to absorb what they eat, and a simple blood and urine test can also give a lot of information.

About whether they are losing calories or burning too many: The body uses a number of enzymes to break down food so it can be absorbed in the intestines. People who are missing one or more of the enzymes can’t absorb certain foods. The most common example of this is people who are missing or low on the enzyme lactase (it is not all or none). They absorb less lactose or even no lactose. They are then “lactose intolerant” and can miss that important source of calories.

Lactose is a sugar. Some kids also have trouble absorbing fats or proteins. Some kids don’t absorb because the walls of the intestines get flattened due to an intolerance to a protein called gluten. Gluten is found in rye and barley (and is more of a problem in wheat–but that’s later). Gluten intolerance is called celiac disease and is pretty uncommon.