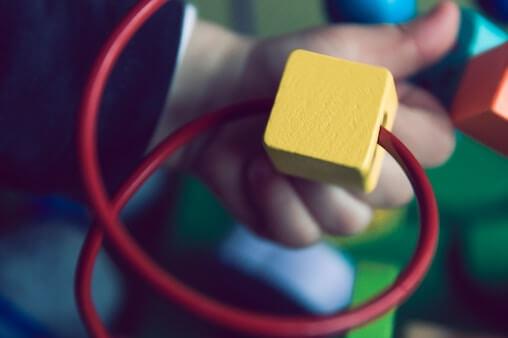 A burst of simultaneous, contradictory signals from brain cells is called a seizure or convulsion. The most common cause of seizures in childhood is the rapid onset of a high fever. Febrile seizures, while very frightening to parents, are not dangerous.

Epilepsy is defined as recurrent seizures unrelated to fever or identifiable acute damage to the brain. Somewhere between 0.4 and 1 percent of people have epilepsy, making it about as common as diabetes (Pediatric Epilepsy, Demos Publishers, 1993).

Dr. Greene is a practicing physician, author, national and international TEDx speaker, and global health advocate. He is a graduate of Princeton University and University of California San Francisco.
Get Dr. Greene's Wellness RecommendationsSignup now to get Dr. Greene's healing philosophy, insight into medical trends, parenting tips, seasonal highlights, and health news delivered to your inbox every month.
1 Comments
Anthony Austin on December 30, 2015

My brother has been having this seizure from the very month he was born, but since then the seizure normally occurs like 3 or 4 times monthly or in 2 months. Usually we notice high fever in him when it does. We met our doctor and he told us that he will outgrown the seizure in time. He’s now 5years and he’s still having same seizure, but for the past 18months now the seizure now occurs like 6 time in every month and now this last 4 months is the worst of all.
It happens like 6 times in 4days sometimes 4 times in two 30hours. I don’t know if this is complex or simple febrile seizure…pls what’s your advise to us Doctor….