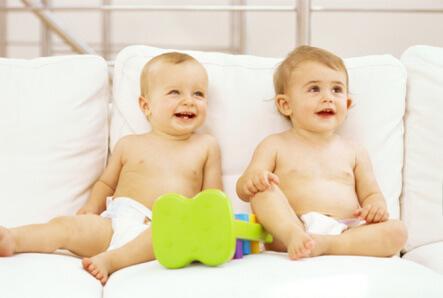 What’s the roseola virus? Should I be concerned if my child has been exposed to it?

Roseola infantum is a common illness in young children in which they generally develop a fever for 3-5 days (worse at night), followed by the appearance of the typical red rash when the fever disappears. The rash may be present on the upper arms, legs, and face, but is most prominent on the neck and trunk. It consists of numerous, red 2-5mm spots that blanch when pressed. The rash typically lasts for 24-48 hours.

Children are contagious during the febrile phase of the disease, but not once the rash appears. Once exposed, the incubation period is 5 to 15 days. There is no effective way to prevent it.

Most children get roseola between 7 and 13 months of age. It is quite rare before three months or beyond 4 years. Fully 90% of cases occur before the 2nd birthday. Rare cases have been seen in adults, and a very few have been reported in pregnant women.

Prior to the 20th century, children with roseola were lumped in with those with measles or rubella or scarlet fever. It wasn’t until 1913 that Zahorsky described the specific syndrome, separating it out from the others as a benign, self-limited disease occurring almost exclusively in young children. Still, the cause remained unknown.

In 1986, as part of the intense viral research prompted by the AIDS epidemic, a new mystery virus was discovered and named human herpesvirus type 6, or HHV-6. It was structurally related to CMV, herpes, the virus responsible for chicken pox, and the virus responsible for mono — but what did it do? Was it common? What disease did it cause? Virologists rushed to investigate this new virus. A flurry of papers indicated that HHV-6 is very common. Different investigators found that between 81 and 97% of adults had antibodies to this virus. In 1988, investigators in Japan first linked this virus to roseola. It is now known to be the main virus responsible for roseola.

Now that we know what causes roseola, we also know that most children get HHV-6, and have the fever, but never develop the rash. It may be responsible for as many as 50% of the first fevers in children.

Last medical review on: January 14, 2008
About the Author