What Is Precocious Puberty? 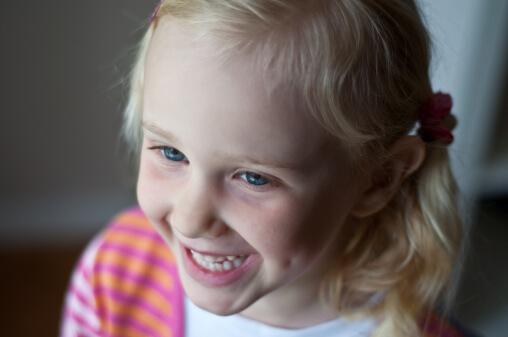 What is precocious puberty? How does it affect girls?

Sexual development may begin at any age. Pregnancy has been reported as early as 5 1/2 years old.

Most precocious puberty is simply early maturation. Nevertheless, the Lawson Wilkins Pediatric Endocrine Society recommends evaluating for an underlying medical condition in Caucasian-American girls who have development of breast and/or pubic hair before age seven and in African-American girls before age six (Kaplowitz and Oberfield, Pediatrics 1999 Oct;104(4 Pt 1):936-41). These medical conditions include tumors, ovarian cysts, thyroid problems, McCune-Albright syndrome, or external sources of estrogen. Looking into these causes is especially important in girls younger than 6, and in all boys. In girls over age 6, these other causes are quite rare, but should at least be considered.

Early maturation in girls is categorized in two main types: rapidly progressive and slowly progressive. Most girls who begin puberty early (especially those who begin before age 6) have the rapidly progressive variety. They go through each of the stages (including closure of the growth plates of the bones) at a very rapid pace, and thus lose much of their adult height potential. About 1/3 of these girls will end up shorter than the 5th percentile of adult height.

Many girls, however (particularly those beginning puberty after their 7th birthdays), will start puberty early, but still go through each of the stages at a more typical pace. While their “adolescent” growth spurts are over early, they will continue to grow until their bones reach final maturity at about age 16.

Last medical review on: February 12, 2009
About the Author