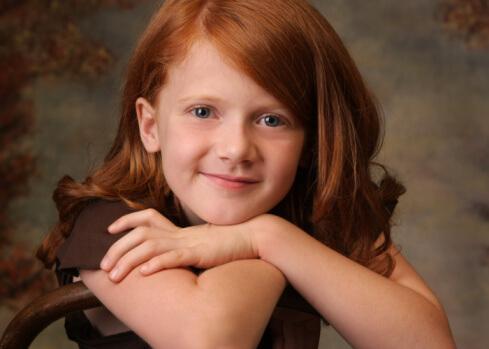 My daughter has been diagnosed with precocious puberty. Could she have started her period so early because she drank milk containing bovine growth hormone?

I strongly doubt that. One reason is that when human growth hormone is intentionally given to children to increase their heights (in doses far higher than your daughter could accidentally consume) precocious puberty has not been a problem. You are right to be concerned about the chemicals used by agribusiness; but from bovine growth hormone, I would be more concerned about cancer.

A Harvard study published in the October 13, 2006 Archives of Internal Medicine of more than 90,000 young women found that those who ate 4.5 ounces a day or more of red meat had about twice the chance of developing hormone receptor positive breast cancer before menopause did their peers who ate less meat. Because these tumors were hormone-sensitive tumors, the researchers propose that the added hormones in conventional beef may be the cause.

Early environmental exposure to estrogen and adrogens have been implicated in girls’ early pubertal development. Researchers are also looking into the pubertal effects of other environmental causes such as exposure to DDT, BPA, phthalates, flame retardants, and perfluorinated compounds found in nonstick cookware. BPA, for example, has been shown to mimic estrogen in animals though studies in humans are limited. This concern about BPA has driven the increased manufacturing of BPA-free baby products.

What’s clear is that puberty does seem to be developing earlier than it did in the past. There is good reason to believe that some of these hormone-like chemicals may be involved. However, based on what we know about growth hormone, bovine growth hormone is unlikely to be the culprit.