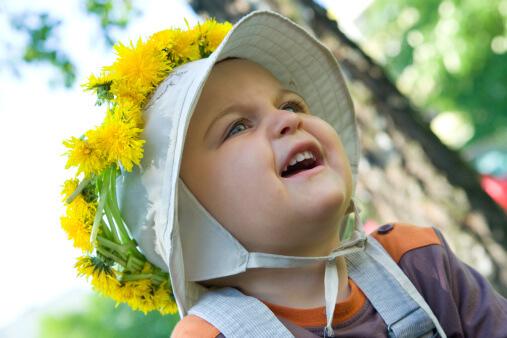 What are partial seizures?

Sensory seizures are more difficult to detect. An explosion of activity in the auditory centers of the brain might cause someone to suddenly hear things that aren’t there. If the seizure is in the back of the head, all manner of visual disturbance might occur, from temporary blindness, to flashes of light, to complex visual hallucinations. Auditory or visual hallucinations might even be misdiagnosed as schizophrenia or some other mental illness. Olfactory seizures, in which people smell aromas that are not present, may be either pleasant or revolting. Gustatory seizures, with bursts of taste sensation, are rare.

Suddenly the world starts to spin out of control, and you are falling. Paroxysmal vertigo is another type of partial seizure. Terror!!! Seizures in primitive reaches of the brain can produce states of absolute fear. Or states of vague anxiety can be partial seizures. Seizures in the limbic system of the brain can produce spasms of depression — or the sensation of total well-being.

Sometimes partial sensory seizures are as subtle as periods of numbness, discomfort, or pain in parts of the body. Sometimes, rather than creating new sensations, they merely distort those that are already there.

Many of the symptoms that can be produced by partial seizures are common. Only when they are triggered outside the normal pathways of brain function are they seizures. The potential for each of them is, after all, present in each of our brains.