Whenever a child shows up in an ER with nursemaid's elbow, most pediatricians and ER docs use something called the supination/flexion method to get the elbow back in place. 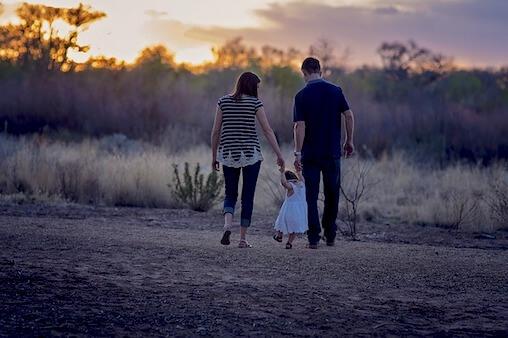 Our toddler wound up in the ER with excruciating pain in his arm. It turned out to be nursemaid’s elbow, but it took three different doctors to finally get it fixed and we had to wait for each one. It took many, many hours. It was such an ordeal. He’s using his arm again this morning, but he is favoring it a bit. Is that okay? Or a sign of something that’s not right yet?

What an ordeal, indeed. When a joint is out-of-place for that long, it’s not unusual for a child to be sore the following day. It’s a good sign your son is (thankfully!) again using his arm today. Typically the soreness from nursemaid’s elbow should decrease steadily from here.

What if This Happens Again?

Whenever a child shows up in an ER with nursemaid’s elbow, most pediatricians and ER docs use something called the supination/flexion method to get the elbow back in place. It’s quick, easy and works – most of the time. When it doesn’t, they may be stymied and wait for an orthopedist. The hyperpronation technique almost always works when the first method doesn’t and is also very easy to do (and hurts less!), but many haven’t heard of it.

If your son is that 1 in 4, and despite your best efforts you find yourselves in the ER again, you can give them this reference: “A comparison of supination/flexion to hyperpronation in the reduction of radial head subluxations. Pediatrics. 102(1):e10″. In this series of 90 kids at Baylor ER, all 6 who failed with the first technique were successfully treated with hyperpronation, 5 on the first attempt and 1 on the second.

Thankfully, the annular ligament of your son’s elbow will eventually grow thick and strong enough to prevent nursemaid’s elbow from ever happening again. It typically occurs in kids 1 to 4 years old, with a peak at 2 to 3. For kids who’ve had it once, it hardly ever recurs after age 4 or 5 (though I have seen it once in a 7-year-old).

Last medical review on: December 22, 2021
About the Author