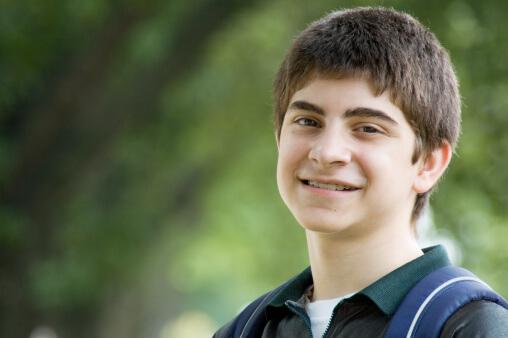 Dear Dr. Greene, my 16-year-old son has an immune disorder and needs a Hepatitis B shot. I’m concerned about the effects of mercury-containing vaccines on kids’ immune systems and brains. Are there any mercury-free Hep-B shots and mercury-free meningitis shots?

Your question comes in a lot. Many parents are concerned about mercury, which was used for years as a preservative in some vaccines. Fortunately, all of the vaccines routinely recommended for children come in versions without added thimerosal, the form of mercury used as a vaccine preservative. You can ask your doctor about the vaccine she or he uses, and share your preferences and concerns.

In general, single-dose vials, which supply one shot of vaccine in a small bottle, are far easier to make without adding a preservative than are the big vials used to vaccinate many people. However, single-dose vials require more resources to make, package, and store and are more costly, which is why the convenient multi-dose vials have been popular. We can’t give name brands of all the vaccines, because these are always changing, and different options are available to different doctors.

The standard vaccines given to children these days, which are all available in forms with no added mercury, include:

Adjuvants in vaccines do not contain the disease, rather it is intended to initiate the first step in fighting an infection – the inflammatory response.
This is like giving a general wake-up call to the immune system.

This can be done with an irritant or a more specific toxin the immune system is likely to recognize based on eons of exposure. The most common adjuvants used in vaccines your child will get are salts of aluminium (aluminium phosphate and aluminium hydroxide). The safety of aluminum salts has been called into question following the poor health of many Gulf War Veterans who received multiple aluminium adjuvant vaccinations.

Another common adjuvant is bacterial endotoxin, also known as LPS (lipopolysaccharide). Our immune systems recognize LPS as an invasion – setting off a powerful inflammatory immune system reaction. The toxicity of any bacterial infection relates to LPS.

Every vaccine contains an information brochure listing the possible side effects of that particular vaccine. More information can be obtained on the web, or;”Vaccines: Get the Full Story” by the International Medical Council on Vaccination.

Thousands of Australian children have been immunised homoeopathically – a method called homoeoprophylaxis (HP). The method itself is over 200 years old, and has considerable clinical and research experience to support its claims.

The use of HP was first described by Dr Samuel Hahnemann, the founder of homoeopathy, in 1801, and the largest trial of the short-term use of HP was against an outbreak of Meningococcal disease in Brazil.

The researchers gave 65,826 children the homoeopathic remedy Meningococcinum. Another 23,539 were not protected. The effectiveness of HP after 6 months was 95%, and after a 12 months follow-up was 91%4.

I am uncertain about the availability of HP in the US but perhaps a search of the net will shed light on that, and on possible practitioners using that method of vaccination.