All routinely recommended vaccines for children and infants in the US are available in thimerosal-free forms. The influenza vaccine is the only exception. 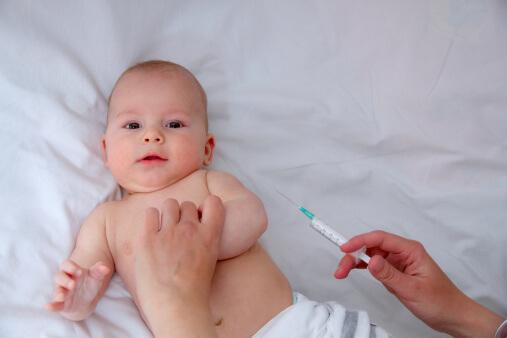 Is it true that there is mercury in the Hepatitis B vaccine? My obstetrician told me that that’s one of the vaccinations they routinely give newborns. Is it harmful?

Mercury (thimerosal) has been an ingredient in several vaccines — included in order to kill any live contaminants. In rare instances this causes allergic reactions.

At much higher doses, mercury is a known cause of irreversible nerve and brain damage, especially before birth and in the first 6 months of life. Mercury was responsible for the first known epidemic of cerebral palsy from a toxin when it was dumped into Minamata Bay in Japan in the 1950’s by a vinyl plastics factory (Textbook of Pediatrics 1996 WB Saunders). Might it also cause mercury toxicity in children who frequently get mercury-containing vaccines? This has long been a concern with the gamma globulin shot used to prevent Hepatitis A in travelers. Where practical, the Hepatitis A vaccine is a safer and more effective alternative that does not contain mercury. Still, getting a shot of gamma globulin is still far better than getting hepatitis.

Mercury was previously used as a preservative in the Hepatitis B vaccine given to all newborns around the first day of life and again when they are only 4 weeks old. While there is no data showing that this has caused harm to children in the doses they get from routine immunization, in 1999 the AAP and the PHS called for the elimination of mercury from all vaccines. As a result, thimerosal has been removed from the Hepatitis B vaccine. Neonates thus began to receive Hepatitis B routinely at birth again since then (vaccines.procon.org).

Currently, all routinely recommended vaccines for children and infants in the United States are available in thimerosal-free forms. The influenza vaccine is the only exception; some formulations contain a small amount of thimerosal, but there are also formulations that are thimerosal-free.