Medications for a Cough 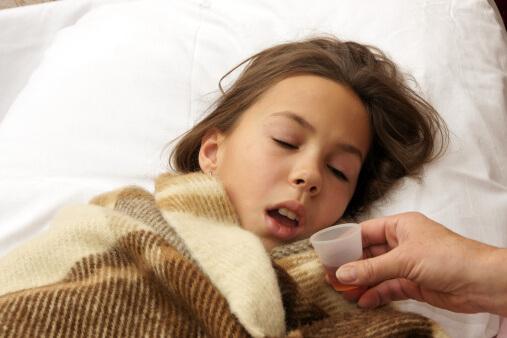 My daughter has a serious cough and some rattling in her lungs. There was no pneumonia, but the doctor prescribed liquid Albuterol. Isn't that a drug used to treat asthma?

The rattling in the lung could come from extra secretions from the infection itself, or maybe he was describing some wheezing from narrowing of the airways, either from swelling or from tightening of the muscles around the breathing tubes. Albuterol is a smooth muscle relaxant that can open up the airways. It is used both for asthma and for wheezing from other causes. It doesn’t help kids to get over the illness any faster, but it does help if kids are having difficulty breathing or a difficult to control cough. It is generally thought of as a safe drug that is well tolerated by most children when used as prescribed. It can sometimes cause kids to stay awake or become more active when they are on it.

When Albuterol is needed, I favor the inhalers over the liquid–less gets in the body, and more gets to the lungs where it is needed. Albuterol liquid takes longer to act than the inhaler. With the inhaler, it works right away.