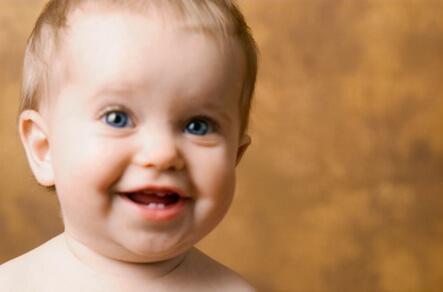 Are there any conditions associated with larger than normal anterior fontanels?

At birth, babies’ soft spots come in a very wide range of sizes. If the soft spot is small, it will usually enlarge over the first several months. Conversely, large ones tend to get smaller. By the time a baby is 2 months old, the anterior fontanel is usually about 1 and 1/4 inch across (actually one by one and a half inches), +/- 3/4 inch (Journal of Pediatrics, 80:749, 1972). A persistent, larger anterior fontanel is usually completely fine, but is sometimes associated with a variety of uncommon disorders (list adapted from Nelson Textbook of Pediatrics, Saunders, 2007):

Last medical review on: December 09, 2010
About the Author