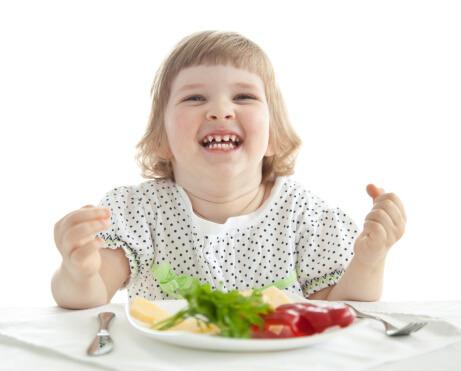 My 3-year-old says she's hungry all the time. She wants to eat every five minutes--even after a meal. Should I just let her munch on healthful snacks at will, or refuse her food outside of snacks and meals? Her eating habits concern me because both her father and I are obese and I want to pass on healthy attitudes about food. She is in the 90th percentile for height, 95th percentile for weight and in the 95th percentile for body mass index (BMI). Sometimes I wonder if it is hunger or boredom.

The last statistic that you gave is the most telling. Where a child is charted on the BMI growth curve predicts whether there will be an obesity problem later in life much more accurately than where she is on the weight growth curve. Your daughter’s ranking in the 95th percentile suggests that this could be a problem for her, and her family historymakes obesity even more likely.

For most kids, the best approach to eating is not to restrict how much they eat, but to keep the foods as healthy as possible. Snack on fruit and vegetables rather than on chips or sweets. Turning the television off as much as possible to keep kids active can make a big difference.

Some children have a problem with the appetite center of the brain and do need their total amount of food to be restricted. This is not very common, but a child who is still very hungry five minutes after a meal should be checked by a doctor for this type of problem.

It could very well be boredom at age 3. Getting outside to play can make a big difference. Three-year-olds can be endlessly curious. Toy pianos or musical instruments are a big hit at that age and active, pretend play can be very fun.

Last medical review on: December 07, 2010
About the Author