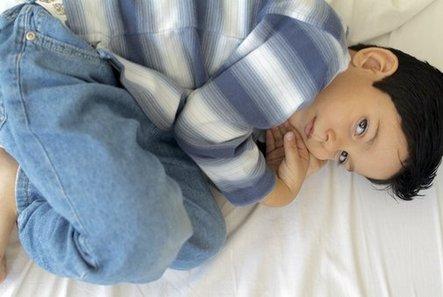 My 6-year-old son has Epstein-Barr and has had strep throat four times in three months. Is this normal?

The Epstein-Barr virus is the virus that causes mono and up to 20 percent of those with mono will also have strep. The two often travel together. Most people in the world get EBV at some point or other (more than 95 percent of people) and it is almost all between the ages of 4 and 40 in the United States. (In Central Africa most get it before age 3.)

It is a slow infection. Most people get infected one or two months before they have symptoms of mono. Then they have one or two weeks of minor symptoms, then they feel pretty sick for two to four weeks. They get better gradually after that.

Second attacks of EBV don’t happen, but strep can happen over and over. Every time they get exposed to strep they can catch it and while they are still recovering from EBV they are most vulnerable. New toothbrushes every week while he is still recovering can be a good idea.

It’s important to know that some children are “colonized” with the bacteria that causes strep throat. This means that they have a small amount of that bacteria living inside their throats all the time. It’s not enough bacteria to to make them ill, but enough to test positive on a throat culture, even if the sore throat is actually caused by a virus. Whenever throat cultures are repeatedly positive for strep throat, consider talking to your child’s doctor about whether your child may be colonized with strep.