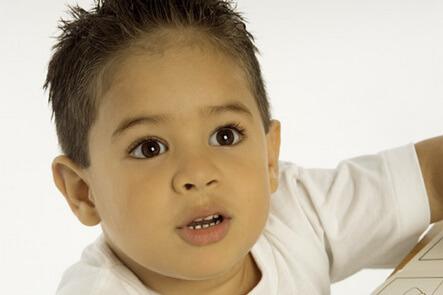 My 2 1/2 year old son has had two sets of tubes. He went back for a checkup and I thought his doctor told me that the tubes had come out. We haven't been using earplugs or anything since then. We went back to the doctor, and the doctor told me that the tubes were still in. Now he has an ear infection with lots of drainage. Is this because we have not been using the plugs?

The question of earplugs and ear tubes is an interesting one. For years the standard recommendation has been to use earplugs, but there was a fascinating study a few years ago where children with ear tubes were monitored for ear infections with swimming. Some of the kids with tubes wore their earplugs and spent time in the water, some swam and played in the water without wearing their plugs, Some swam with plugs but received an antibiotic ear drop afterwards, and some avoided water to the ears altogether. The surprising result was that the rate of ear infections was the same in all 4 groups. There is an article here on the site called Swimming with Ear Tubes that tells the full story.

On average, wearing the earplugs doesn’t seem to make a difference. I tell parents in my practice not to worry about using the plugs at all, unless their child continues to get ear infections after the tubes, in which case the plugs are worth a try.

Ear tubes last an average of 9 months; some stay in for years. The peak season for ear infections is November through March in the northern hemisphere.

In your situation, there is no reason to feel guilty. First, you didn’t know the tubes were still there. Second, even if you did, many doctors would no longer recommend the plugs. Not wearing them probably had nothing to do with this infection.

Nevertheless, you might want to use earplugs from hereon just in case they might help. You may also want to discuss your child’s case with his otolaryngologist (ear specialist) since he/she may have a strong opinion about the use of earplugs.