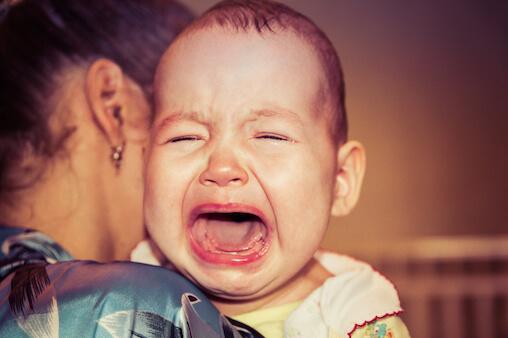 Dear Dr. Greene, Our 5 year old son seems to get a lot of ear infections. Can you tell me in plain English, not in medical terms that no one else can understand; what's the difference between an ear infection and an earache??? And what causes both of them? Thank you very much!!!

Earaches and ear infections overlap each other, but are not identical. This often causes confusion. An earache is the feeling of pain in the ear. Ear pain can have a number of different causes.

When doctors say that a child has an “ear infection,” they are usually referring to an infection in the area behind the ear drum. Not all of these ear infections cause pain, but some do. Those that cause pain are often treated with antibiotics by mouth. An earache can be caused by an ear infection, but there are also other causes.

Stretching the eardrum can lead to pain. The tube that drains the middle ear (aka. eustachian tube) can become plugged, leading to pressure changes in the ear that can painfully stretch the eardrum. A common time for this to happen is when flying in an airplane (during the final descent). The elevation change causes the ear tubes to close off. We feel as if our ears need to “pop”. In some people, especially young children, this really hurts. When we yawn or swallow, the motion opens the ear tubes, relieving the pressure and pain.

These ear tubes can be plugged by things that cause swelling around them. Second-hand cigarette smoke, hay fever and colds are common reasons that ear tubes become blocked. These earaches do not require antibiotics if there is no infection.

One other common cause of ear pain is swimmer’s ear. Here the skin inside the ear canal is infected and tender. This is usually treated with drops in the ear.

Every earache deserves attention, but not all earaches benefit from antibiotics. A visit to the doctor’s to have the ears examined will help pinpoint the cause of pain.