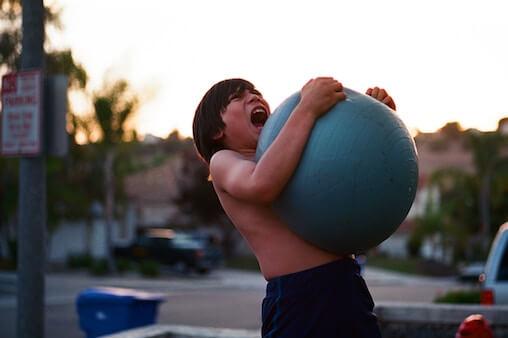 My friend has a 5-year-old who has a lot of established difficult behaviors. Limits have not been set, and he's learned to control his parents through tantrums and defiance. They've about had their fill and want to enact some change, but they're stumped on how to do so, and his size makes him difficult to control. Is it too late to turn this child's behavior around?

Just as habits take a long time to form, they often take a while to change. It’s not too late for this boy to learn constructive ways of behaving. One of the main ways that kids learn is by experimenting and then observing the results. If a child tries tantrums or defiance and gets results he likes, the habit becomes more deeply ingrained.

One of the first things that parents need to do is figure out which behaviors they want to change and what their child has been getting out of them. The faster they can make those behaviors unsuccessful for him, the faster he’ll let go of them.

Kids also learn a lot from imitation, stories, videos, and their peers. Finding him friends who are well behaved and reading him positive stories may help. It can be tough for kids to figure out constructive ways to get the results they want. When kids are behaving well, that should be acknowledged. Parents should make their child’s attempts at good behavior successful, engaging them with as much energy when they are sweet as when they are exasperating.

Making this change can be tough for the parents, but it is well worth it. It also may be worthwhile for both parents and their child to meet with a behaviorist who could help them recognize unhealthy patterns.