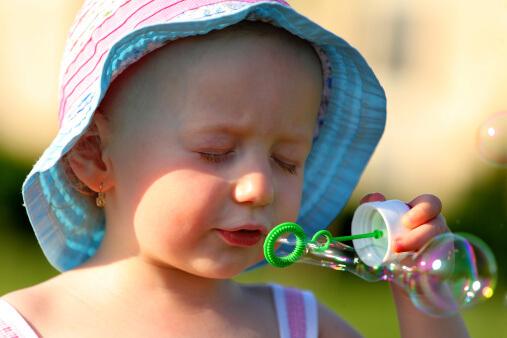 How is whooping cough diagnosed?

Current lab tests to detect pertussis are either slow, cumbersome, not readily available, or often fail to pick up the disease. For this reason, the number of proven cases reported to the health department vastly underestimates the number of cases in the community. Many physicians rely on the working definition of pertussis. According to the Centers for Disease Control and Prevention, people are considered to have pertussis if they have a cough lasting for at least 14 days (with no other confirmed cause) and any one of the following symptoms (even if they have been immunized):

The case is called confirmed pertussis if there is a positive lab test or if there has been exposure to someone with a positive lab test. During a pertussis outbreak, anyone who has a cough lasting at least 14 days (with no other known cause) probably has pertussis, even in the absence of other specific symptoms.