Coffin birth made news headlines again in 2003 when the body of an infant boy washed ashore in the San Francisco Bay, followed by the body of an adult woman. 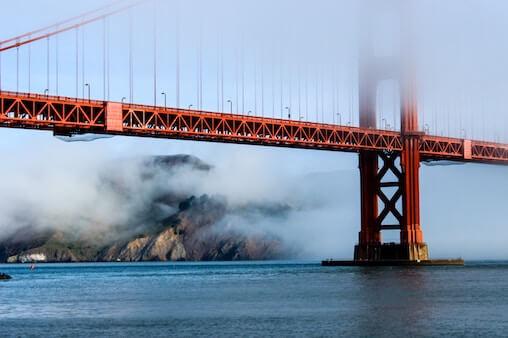 What is Coffin birth?

It has been a quarter century since the term ‘coffin birth’ or ‘sarg geburt’ appeared in the medical literature. This old phrase was used to describe an unusual grim parody of one of life’s greatest moments. It happens when a pregnant woman spontaneously delivers her child after her own death. The gas that builds up in her decomposing body can build up enough pressure to propel the baby through the birth canal. This odd occurrence has taken place throughout history, albeit rarely. Scientists have even found paleopathologic evidence of a case of coffin birth in Europe of the dim past, before recorded history. Today, modern embalming customs have made coffin birth so rare as to no longer be described in typical medical textbooks.

Coffin birth made news headlines again in 2003 when the body of an infant boy washed ashore in the San Francisco Bay, followed by the body of an adult woman. Perhaps there was not enough of the woman’s body intact to hold the baby inside. Alternatively, the chief medical examiner of San Francisco offered coffin birth as one explanation of how the baby could have become separated from his pregnant dead mother. This would have been a tragic, un-witnessed drama in the cold, silent, lonely depths of the Bay – a sharp contrast to the joy and celebration a birth should bring.