Why is my Child Limping? 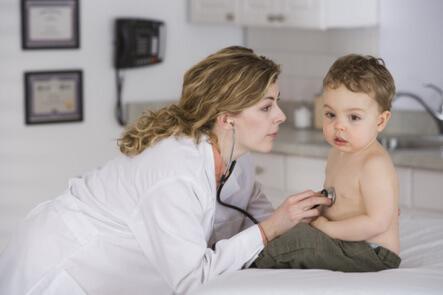 My 2-year-old woke up this morning with a limp. What could be causing it?

When kids at that age limp, it is usually wise to have a blood test and an imaging study of the leg to get an idea what is going on.

One of the most common causes of limp and rash is something called toxic synovitis. Toxic synovitis of the hip is the most common form of arthritis in children. It appears suddenly, disappears suddenly, and causes no lasting problems. Thus, it is often called transient synovitis. It typically follows viral infections, and may be caused by the body’s immune response to the virus. For this reason, it is often called postinfectious arthritis. Many viruses can lead to some type of postinfectious arthritis, including adenovirus, chickenpox, CMV, or coxsackievirus.