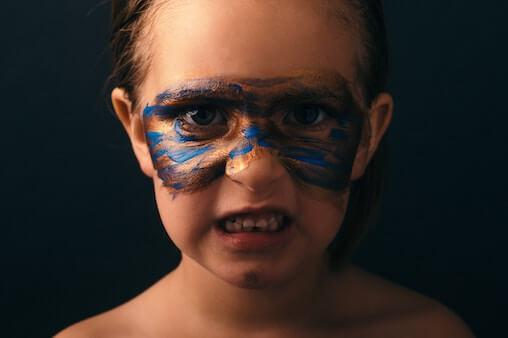 My 7-year-old spends all day misbehaving. He jumps on the furniture, throws toys, and generally is out of control. The more I tell him to stop something or discipline him, the more he acts up. We use time-out, taking away privileges, grounding, etc. I have tried ignoring the behavior, but that makes him act up even worse. Help!

With a 7-year-old, you want to set just a few rules, but it’s important to keep them consistent. Tying them to taking away privileges is often the best form of discipline for kids this age.

It may help to problem-solve with him. You want him to feel like you’re on his side, so that he wants to be on your side. Sit down with him and say, “We’ve been disagreeing a lot recently.” Then state to him his perspective as best you can, with as much detail as you can. Say something like, “You feel bored because there’s nothing fun to do. You want to jump off the back of the couch. You don’t think it’s going to hurt you or the couch.”

Go on for a while trying to state his perspective so that he can see that you really do understand what he’s going through. He may correct you. If he does, that’s great because then you’ll know more about what he’s feeling. Then very briefly state your perspective that jumping or throwing does sometimes hurt things in the house and ask him to help come up with a solution. Say, “Let’s think of things together that will work for both of us.”

It can help to come up with a list of activities to do when he’s bored as well as a list of possible consequences for when he misbehaves. Agree on a few things and then shake on it. Making a pact like this can help both parent and child feel good about planning for success.