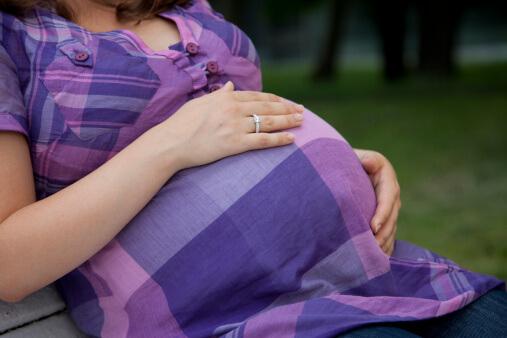 My heart goes out to pregnant women with HIV. Even though treatments for HIV continue to improve, its presence casts a dark shadow over a special time. In 2002, about 800,000 babies caught HIV from their mothers. Now, a simple AIDS drug called nevirapine has proven far better than the old standard zidovudine at preventing babies born to HIV infected moms from getting sick themselves, according to a study published in the September 13, 2003 Lancet.

Researchers conducted this trial in Uganda, where just one dose of the inexpensive and well-tolerated drug was given to the mother at the beginning of labor, and one other given to the baby within 72 hours of birth. They followed the children for eighteen months, and over 84 percent of the children did not ever test positive for HIV!

This study began in 1999. Since then, we have learned that combination therapies are an even better strategy. Today we have a convenient, effective 3-drug combination pill that sells for less than 1 U.S. dollar. More than 90 percent of the babies born with HIV are born in developing countries.

I hope we can find the will to use medicines like these effectively and to distribute them widely to those who need them most.