Product Placement: Smoking and the Media 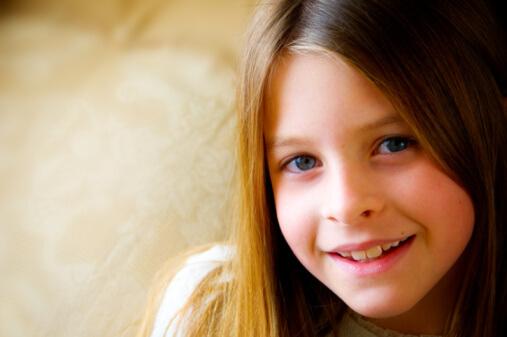 Even though advertising for smoking was banned more than 30 years ago, smoking has been going up among teens since 1991. One possible reason? The way smoking now shows up on screen.

According to an article in the September 2002 issue of Pediatrics, “smokers are typically portrayed as attractive, successful, and influential … often with sexually suggestive content. Rarely is smoking portrayed in an unattractive manner or associated with negative consequences.” Does this really make a difference?

The study went on to find that children ages 10 to 15 who watched 5 or more hours of TV per day were 6 times more likely to start smoking than their peers who watched less than 2 hours. Those who watched 4 to 5 hours were more than 5 times as likely to start smoking. This strong, direct, TV-dose to smoking-risk relationship held up even after other risk factors – income, intelligence, parents’ education, etc. – were taken into account.

Decreasing TV viewing may decrease the risk of smoking – but the tobacco messages are everywhere. A recent review of 81 G-rated movies found tobacco use in 43 percent of them. If we let children watch, we owe it to them to comment on what they see.