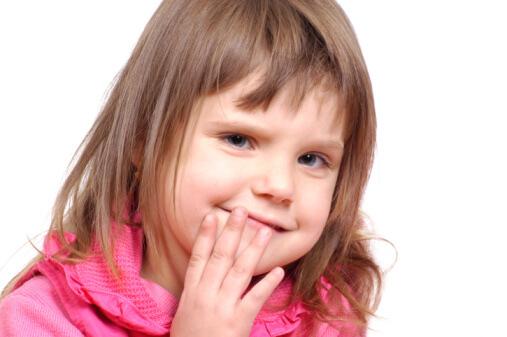 In stark contrast to some earlier studies, giving children flu vaccine does not help to prevent ear infections in young children, according to a large study published in the September 24, 2003 Journal of the American Medical Association. Earlier evidence had suggested a protective effect — perhaps a large protective effect — from the vaccine.

These earlier studies looked back at children who got the shot versus those who didn’t. Researchers at the Children’s Hospital of Pittsburgh looked more carefully at the question by choosing 786 children aged 6 months to 2 years and giving them all shots. Some received the true flu shot, others a placebo. Observers who didn’t know which child was in which group then followed the children for at least a year.

If you looked only at the older children in the study, age 19 to 24 months, the data suggested a possible decrease after the flu shot in the percentage who had at least one ear infection during the peak season (36.8% versus 54.3%) and during the following year (44.1% versus 65.7%). But the numbers were small enough in this segment that the clustering may have been entirely random.