Preventing Colds With The Right Milk

A tip for preventing colds. Giving children ages 1-6 milk that contains Lactobacillus appears to decrease the rate and severity of respiratory infections. 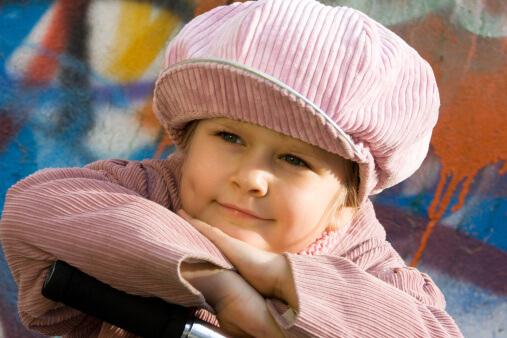 Giving children milk that contains Lactobacillus appears to decrease the rate and severity of respiratory infections, according to a study in the June 2, 2001 issue of the British Medical Journal.

Healthy children between the ages of 1 and 6 who attended daycare were randomly assigned to receive regular milk or Lactobacillus milk over the 7 months of the study. The children drank an average of 8-9 ounces per day. The study was carried out in 18 different daycares.

Those who got the Lactobacillus milk missed daycare due to illness 11% fewer times. They had 17% fewer complicated respiratory illnesses, and needed 19% fewer courses of antibiotics.