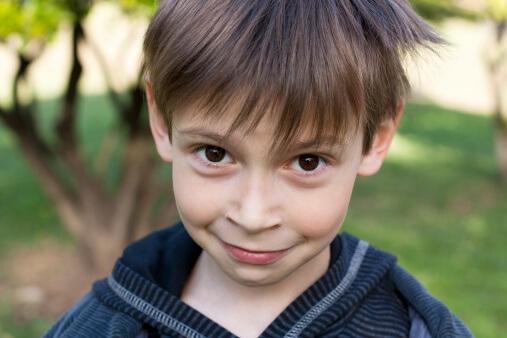 Over the last twenty years, the survival rate for very early premies has increased dramatically. What is life like for them? A study of hundreds of extremely low birth weight (ELBW) babies born in 1990-1991 was published in the June 25, 2003 issue of the Journal of the American Medical Association. These babies had weighed less than 1000 grams at birth (less than 0.46 pounds) or were born before 28 weeks gestation (normal pregnancy is 40 weeks – 3 months longer).

They were tested 8 years later and compared to a matched set of normal birth weight, full-term children. The ELBW children had IQ’s in the normal range (90 to 109). Most of them had not repeated grades in school, most had not required extra educational support, and most did not have educational problems. On average, though, children in the ELBW group were more likely to have behavioral, social, and learning problems than their peers.

I would expect that small premies born today would have even better outcomes. Nevertheless, even though the treatment of very young premies has improved significantly since 1991, premies born today should be followed closely at least into the elementary school years to identify/address any behavioral or learning problems they might develop.