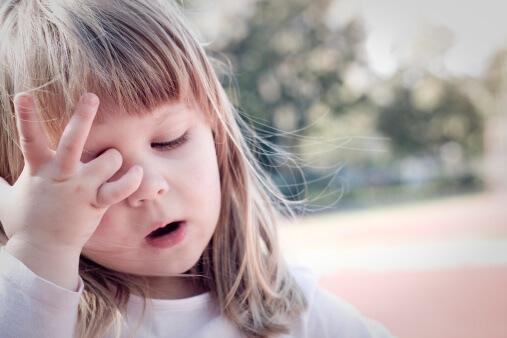 On June 4, 2003 the Center for Science in the Public Interest (CSPI) filed a formal petition with the FDA calling for them to take immediate action to require food manufacturers to meet interim safe levels of acrylamide, a known carcinogen and neurotoxin found in some of the foods most commonly eaten by children – most notably in French fries and potato chips.

Right now, even though acrylamide is closely regulated in the water we drink, there is no legal limit on the amount in food we eat. The amount of acrylamide in foods varies wildly – even in the same type of food — depending on the brand and the manufacturing process.

Among the 16 brands of potato chips tested by the FDA, for example, the highest had 2,510 parts per billion (ppb) and the lowest had 117 ppb. Some hot cocoa is high in acrylamide; some has none at all. Rather than waiting for years to determine the best level, the CSPI petition proposes setting an immediate, temporary legal limit in the middle range.

They suggest using the median level among the different brands already on the market as the maximum allowed level for that food. While this level may still be far too high, it is practical for the short run, because we already know that half of the products of each type of food have proven that it is commercially possible to meet that goal.

The proposal only asks that the worst French fries, for example, be brought in line with other French fries already on the market. Back in 1991, when the Environmental Protection Agency concluded that acrylamide can damage the nervous system and cause cancer, they set the maximum legal limit in drinking water at 0.5 parts per billion (ppb).

While regulators and public health officials are sorting out what steps to take, I urge parents to help their own kids find alternatives to the high acrylamide foods that wouldn’t be healthy for them anyway.

As I said in July 2002, I cannot recommend that children eat French fries or potato chips until further research is in, or until the brand has been tested and found to have low levels.

I recognize that French fries and potato chips are favorite items on kids’ menus everywhere, but the benefits just do not justify the risks!