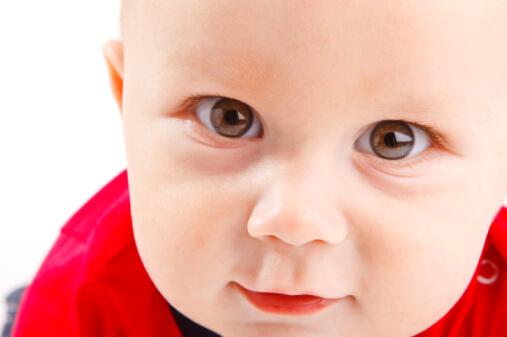 I recently received a wonderful letter from the mother of a 10-month-old boy who had been born with a left clubfoot. She wanted to be sure I would let parents everywhere know about a gentle, effective solution to clubfoot that she found online – a method that she says can eliminate the need for major reconstructive surgery. The Ponseti technique that she refers to has been practiced continuously at the University of Iowa since 1948. But it remained relatively obscure until the rise of the Internet and the increased accessibility of medical information.

Now, parents who look online before choosing treatment have become enthusiastic fans of the Ponseti method. And so have pediatric orthopedists, podiatrists, and pediatricians. The peer-reviewed medical literature has now confirmed the excellent results achieved with this technique, both gentler and more effective than other options, and demonstrated that the same results have been achieved at centers around the world. And even though the technique is designed to be started immediately after birth, a March 2006 study in Clinical Orthopaedics and Related Research found the technique successful even in children who had already failed casting by other doctors, or who delayed treatment more than three months. What a story! This is an example of how one visionary physician and many grateful parents can use the Internet to change the practice of medicine. Today, the overwhelming majority of children born with club feet can indeed have great results without the need for major reconstructive surgery. I am convinced that the Ponseti Method is a marvelous initial treatment for club foot. If I had a child with clubfoot, I would seek out someone skilled in this technique and get started right away.

I am grateful to the thoughtful mother who nudged me to get this information to you. She wrote, ‘Dr. Greene,…I found out about my son’s foot via ultrasound and researched treatment methods available prior to his birth. I came across an absolutely wonderful treatment method for clubfoot created by Dr. Ignacio Ponseti. The Ponseti Method is recognized by the American Academy of Pediatrics as the standard for clubfoot correction. It involves precise manipulation of the foot with casting (with cast changes done every 5-7 days) for a total of no more than 9 casts for even the most severe clubfoot. After this casting period a small nick is made to the Achilles tendon (done under local anesthesia – no sutures required), followed by another 3 weeks of continuous cast wear to hold correction and allow the tendon to heal in the stretched position. The child then wears a foot abduction brace 23 hours a day for three months with gradual reduction in hours thereafter until it is worn only during the night until approx. 4 years of age. This is such a wonderful method and virtually eliminates invasive surgery. It has a > 98% success rate when done correctly. Dr. Greene, I know your website is used by many parents seeking information on all sorts of different child issues. I, too, have used it to gather much info. I think by showing parents info on this method, it may save many children from having major surgery to treat something as simple as clubfoot. I am certain that by showing new parents out there who have a newborn child with clubfoot an alternative treatment method, you will have many grateful parents – not to mention happy children. Thank you for your time and consideration.’

Actually, we thank you.