A New Use for Polio Vaccine?

The polio virus, once feared for its power to cripple and kill, may be the key to treating deadly brain tumors. That's where the polio vaccine comes in. 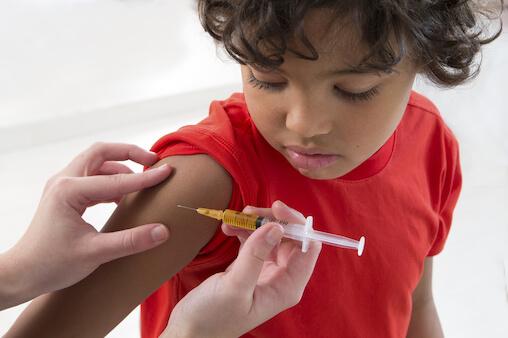 Dr. Greene presents some promising news about the polio vaccine…

once widely feared for its power to cripple and kill, may be the key to treating deadly brain tumors.

A report at the May 2001 meeting of the American Society for Microbiology described how the virus targets and destroys the tumor cells of malignant gliomas, which are among the most common and lethal of brain cancers.

In July 2018, a study was published that showed an increased survival rate amongst patients with glioblastoma who had received a form of the polio virus injected into recurrent tumors. This inactivated form of the virus, something similar to a vaccine, may provide another promising treatment in the battle against brain cancers.