Polio – It’s A Small World After All 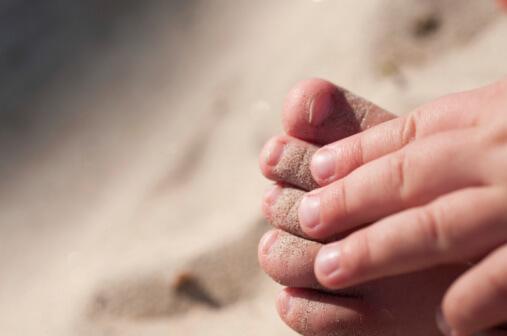 Hundreds of thousands of health workers and volunteers are mobilizing to reach every child in 5 countries with polio vaccine within just a few days – in countries where polio had previously been eradicated. 15 million children are considered at immediate risk. The World Health Organization called the spreading polio outbreak in Nigeria “a grave public health threat” in their October 22, 2003 alert.

The polio virus is quite contagious. It spreads both like other diarrhea viruses (from hand to mouth)and in the air. About 95 percent of those infected and contagious have no symptoms at all, making the virus easier to spread.

Most who get polio symptoms have only a minor sore throat and fever. Paralysis only occurs in about 1 in 250 of those who are infected. In the current epidemic, about a dozen paralyzed children have been diagnosed so far. The outbreak began in Nigeria, but cases of paralysis have already been found in the neighboring countries of Ghana, Niger, Chad, Togo, and Barkina Faso. Prior to this outbreak, polio had been contained to only 7 countries worldwide: India, Egypt, Pakistan, Afghanistan, Nigeria, Niger, and Somalia.

The effort to eradicate polio has been driven by the WHO, the CDC, Rotary International, and UNICEF. Many governments, foundations, humanitarian organizations, and corporations have participated. We live in a small world, where international travel could bring the virus anywhere.

People who are infected shed the virus from their throats and oral secretions for about a week, and in their stools for up to a couple of months – even without appearing sick.

In Nigeria, the multicultural city of Lagos has 10 million people – larger than any city in the U.S. except for New York and L.A. In 2002, the Lagos airport in Nigeria had 1,334,873 passengers coming and going. In Pakistan, the city of Karachi is even larger. In India, both Bombay and Delhi are larger still. Their airports have about as many passengers each month as Lagos has in a year!

About ¼ of the children in the world are not adequately immunized against polio. About 1 in 10 children in the U.S. are not protected. The world is too small for any of us to think that we aren’t connected. Our welfare, our futures are linked.