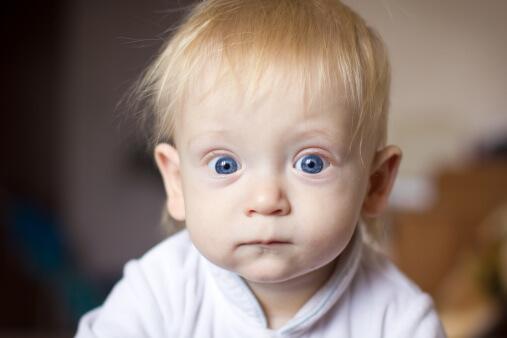 No more polio? The World Health Organization was on target to eliminate polio by the end of the year 2000. This wonderful achievement also changes the risks vs. benefits for polio vaccines. For that reason, in 1999 the American Academy of Pediatrics recommended that no more live, oral polio vaccine (OPV) be given in the United States as soon as possible.

Until the total elimination of polio is solidly confirmed, inactivated polio vaccine (IPV) shots should be used, which contain no live virus. These will continue to protect children and move toward global eradication, while at the same time removing the rare but devastating possibility of vaccine-caused polio.

In some areas of world, the OPV is still the safest option, but it’s almost time for that hero to retire.