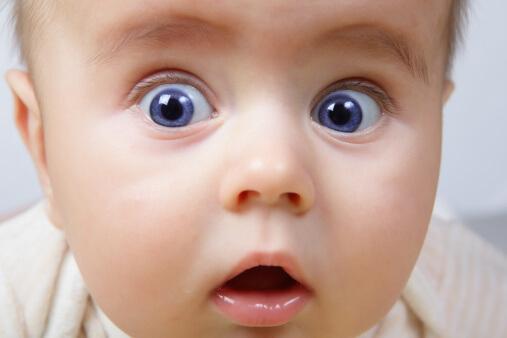 In 1999, I attended the national meeting of the American Academy of Pediatrics in Washington, D.C. At the opening of the conference, Sarah Long, M.D. announced that the new pneumococcal vaccine would be available in early 2000. I was thrilled!

The pneumococcus bacteria kills about the same number of people each year in the United States as HIV. It is the major cause of bacterial pneumonia and sepsis. It causes about half the cases of bacterial meningitis. It’s also the most common cause of ear infections and sinusitis, responsible for more antibiotic prescriptions than any other bacteria. And it’s becoming increasingly resistant to antibiotics.

Preventing this type of infection is far better than treating it.

The initial large study was conducted at Kaiser Permanente where half of the children received the vaccine and half received a placebo. After 17 children contracted meningitis, they cracked the study code and found that all 17 cases of meningitis had occurred in the unimmunized children.

The new vaccine is given to babies starting at the 2-month well-child visit.