How to babies' memories work? Can they remember songs that they heard when they were still in the womb? Dr. Greene explores a fascinating study. 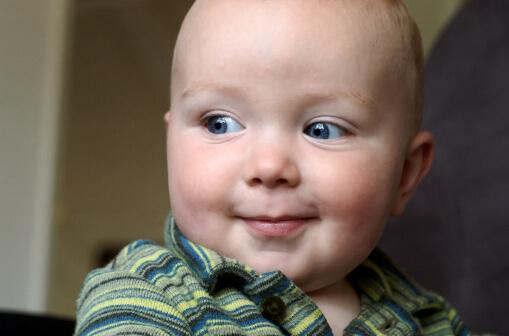 It had been a full year since they last heard the songs. Before that, the babies had listened to the songs time and time again during the final 3 months that they were still inside their mothers. Their mothers had each chosen a particular piece of music to play for them, ranging from classical to reggae to pop. But the babies didn’t hear the song even once after they were born, until they were tested at their first birthdays.

The study was first reported in Reuters Health in July 2001. All the babies in the study recognized their special songs, and preferred them over similar sounding songs. Many turned toward their mothers when the special songs came on. Perhaps they thought of it as ‘our song’. Early shared experiences are part of the emotional bond.

This study is exciting because it is the first time that these memories have been demonstrated to last longer than about 2 months. The special tastes, sounds, smells, sights, and moments of being rocked or cuddled from the very earliest days seem to linger on and on.