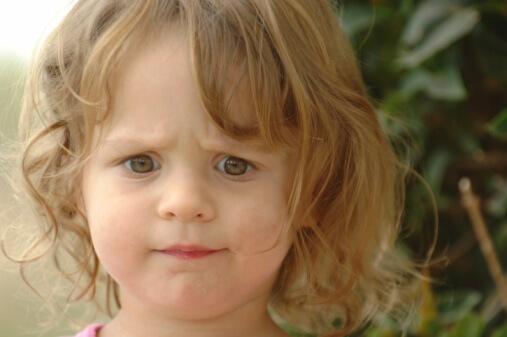 A new study has shown that brief exposures to bisphenol A (BPA) early in life can have a long lasting effect on reproductive hormones. BPA is a common ingredient in some plastics and resins that has been shown to act like an estrogen hormone. In this study, otherwise matched female newborn animals were exposed to zero, 50 micrograms, or 500 micrograms of bisphenol A (BPA) every day for ten days. Everything else about how the animals were raised was identical as they grew to adulthood. Infant exposures to even the low dose of BPA were enough to cause earlier puberty than in the controls. Exposures to the high dose caused even earlier puberty as well unusual monthly cycles throughout adulthood.

The US National Toxicology Program at the NIH, responsible for coordinating studies of unhealthy effects of chemicals, warns that BPA exposure in infancy and pregnancy may alter normal development and increase the odds of breast cancer or prostate cancer later in life. The CDC found BPA in 93 percent of Americans tested, from age 6 to 85, at levels similar to those that cause the health effects in animal studies. Canada has moved to ban BPA in baby bottles. Nevertheless, more than 2.3 billion pounds of BPA are manufactured in the US each year. The chemical industry maintains that BPA poses no danger to adults and that it is safe as used in kids. The FDA agrees with them. I don’t. For my own family, I choose BPA-free products.