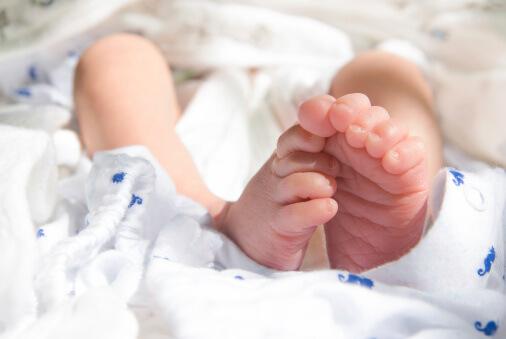 DDT used in the United States before 1966 may have caused an epidemic that has only now been detected! According to a fascinating study published in the July 14, 2001 issue of The Lancet, scientists who studied stored cord blood samples from mothers who had delivered at that time found elevated levels of DDT breakdown products among the group who had premature deliveries or low birth weight infants.

This would make DDT responsible for a host of medical problems and the deaths of many children – but the link wasn’t discovered until more than 30 years later!

DDT use in the United States was stopped in 1972 because it caused reproductive damage to birds (the bald eagle and brown pelican were nearly extinct), but DDT is still widely used in 25 countries for insect control.

I believe that toxic chemicals are one of the biggest health threats to our children. We may not prove the links until they are grown, but we must not wait until then to provide them with safe water, air, homes, and schools.