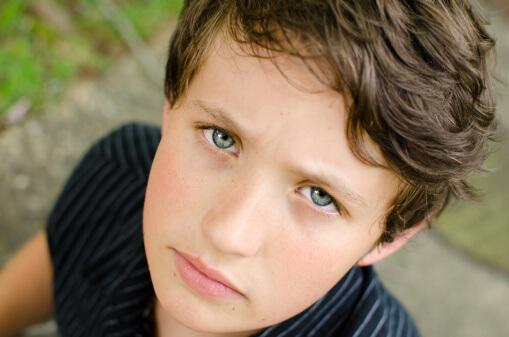 Antidepressant use in children has been coming under new scrutiny since Britain raised concerns about Paxil in June 2003. On October 27, 2003 the FDA issued a public health advisory to alert U.S. physicians about reports of increased suicidal thoughts and suicide attempts in children taking various antidepressant medications. They report that we don’t know enough yet to confirm or rule out increased danger from these drugs.

Further understanding is expected early in 2004. In the meantime, the FDA reports that they have evaluated the data on 7 antidepressants, and only found evidence that one (Prozac) is effective at reducing depression in children. Celexa, Effexor, Paxil, Remeron, Serzone, and Zoloft failed to show significant benefit for depressed kids in the 20 controlled studies evaluated by the FDA. Only Prozac has been approved by the FDA for use in kids.

Depressed kids deserve help to get through their depression.