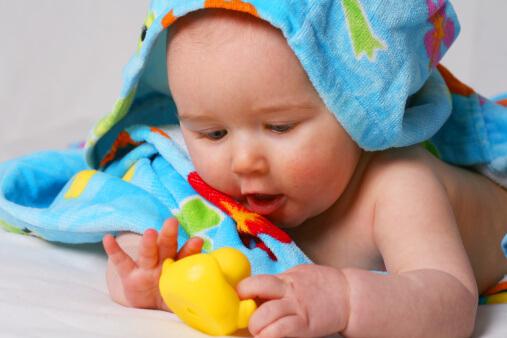 It seems like kids these days get so many shots. One of the recent additions to the routine vaccine schedule is the pneumococcal conjugate vaccine (PCV or Prevnar). Pneumococcal bacteria are the leading bacterial cause of ear infections in the United States, as well as of several serious infections such as meningitis and pneumonia.

Before the vaccine was widely introduced, researchers hoped that it would noticeably reduce episodes of ear infections and serious bacterial infections in children. Were these predictions right? Has the vaccine made a significant difference for children in the real world? Are there fewer worried parents rushing their children to emergency rooms in the middle of the night?

A major study published in the September 2004 Pediatrics analyzes more than 75,000 child-years of experience since the year 2000, among children who were and who were not immunized. The results suggest a startling success. After controlling for other factors, ear infection visits have plummeted between 118 and 430 visits per 1000 children per year, among immunized children. And more significantly, ER visits among immunized children for pneumonia, meningitis and other invasive bacterial diseases have dropped between 20 and 33 visits per 1000 children per year. In real life, for every 100 kids immunized, we prevent up to 43 ear infections per year and up to 3.3 serious infections per year. This is much more successful than expected.