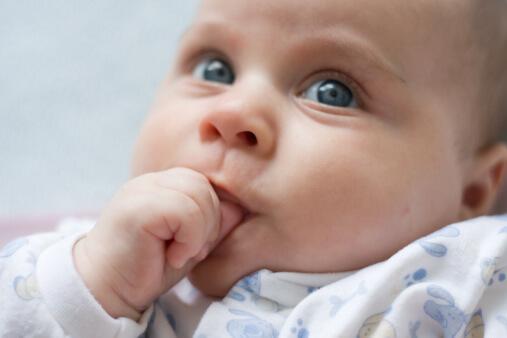 PCBs are environmental toxins known to be transferred from mothers to babies across the placenta – and to damage babies’ mental and motor development. We know that PCBs are present in even higher levels in breast milk, but little effect on the baby has been shown. A study reported in the November 10, 2001 issue of The Lancet detected small but measurable damage after birth from ongoing exposure to PCBs in breast milk. Among breastfed babies, those with more PCBs in the milk had more damage. So, what is best for babies? Unless the mother has an extreme exposure to toxins at home, at work, or in the diet, breast milk solidly remains the healthiest choice for most children.

I wish contamination of breast milk weren’t even an issue. Ensuring uncontaminated air, water, food, workplaces, and homes would obviously be better. In the meantime, pregnant and nursing mothers would do best to minimize hazardous exposures to PCBs and other toxins. I encourage them to avoid eating fish from contaminated lakes and rivers; to minimize use of volatile solvents (such as those found in some cleaning products, paints, and hobby materials); to have someone else pump gasoline and pick up the dry cleaning; to reduce use of pesticides in the home and garden; and to choose organic foods (or at least to wash fruits and vegetables carefully). Nevertheless, even without any of these measures, breast milk is still the best food for infant health. Breast milk has tremendous protective qualities and benefits that outweigh the risks of low levels of chemicals in the milk.