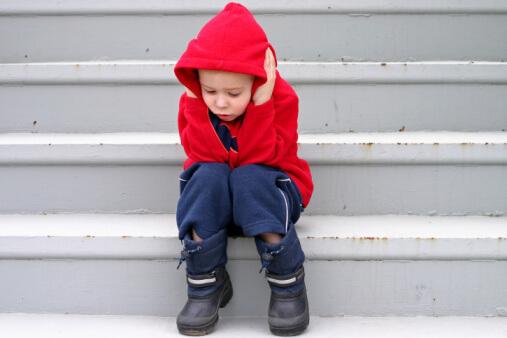 Cancer is very scary for most people. Just the word ‘cancer’ makes us uncomfortable. Recently I met a mom who was just finishing treatment for cancer. It was her second diagnosis of cancer. The two were unrelated. She went on to share that cancer wasn’t the hardest thing she’d gone through – not the first time, and not the second time. What was the hardest thing?

When her son was nine years old he was playing at a friends home. The friend had a gun. But it was just a BB gun; it wasn’t loaded; and the kids were just firing it at objects in the room while making ‘gun noises.’ They tossed it on the bed and went on to play a video game.

Her son scored and the other kid picked up the ’empty’ BB gun and fired it at her son. It turned out that a single BB had been lodged in the gun; lying in wait for the next time the gun would be fired.

The kids could have fired one more time at something in the room, but they hadn’t. A single BB normally would cause minor damage, but this BB didn’t. In a freak accident, the BB went into her son’s heart. Even then, things could have gone well, but in this case they did not.

At nine years old, her healthy son became a quadriplegic. And when the resuscitation was over, he was no longer able to speak or communicate in any way, though his parents think he can still understand what is going on around him. Such heartache.

Rough and tumble play can be a healthy part of being a kid. Happy kids will pick up a banana, cock it like a gun, and pretend to fire it while making ‘gun noises.’ But imaginary bullets from a banana-gun don’t cause devastation. Real weapons can. You might avoid a parent’s worst nightmare by teaching your kids about the dangers of weapons, and making sure your kids don’t play with them – at your house or at a friend’s.