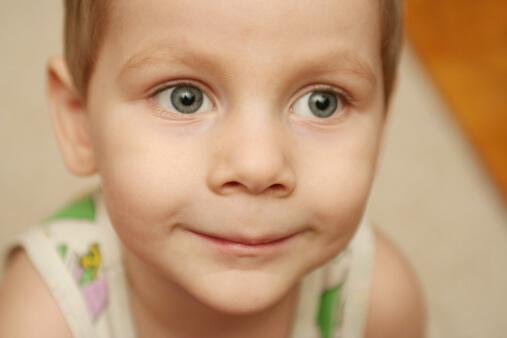 We once thought stress caused ulcers; we now know that bacteria frequently do — in people that are genetically prone. Similarly, we once thought that obsessive-compulsive disorder was strictly a mental problem; now mounting evidence suggests that strep infections can trigger OCD in those who are genetically prone, as reported in the December 27, 2000 issue of JAMA. When some children mount an immune response to attack the strep, this immune defense also attacks parts of the brain! The damage can be seen on MRI.

Cognitive-behavioral therapy and medicines (the SSRI class of drugs) have both been somewhat effective at controlling OCD. Might autoimmune therapies be an even better way to treat the disorder — treating the cause, not the symptoms? Already some of these therapies have proven effective. Won’t it be great to set children free? Children with OCD deserve treatment. We recoil from the horrors of slavery; we often fail to realize that OCD is slavery. Treating OCD is fighting for freedom at the most basic level — freedom to think and move.